Once again, Kanye West’s meeting with Donald Trump, gave us an insight into the thoughts of ‘Ye’…

“If people don’t have lands, they settle for brands”- Kanye West

Here are a couple of things I found ‘interesting’ during this meeting:

My opinion: There are three things I continue to learn about Ye; innovation, creativity and business minded. Everyone is entitled to his or her opinion or belief. For those who condemned the meeting and instead mentioned that it was a disaster; just note that the whole world either tuned in or read about the meeting.  Kanye West is Kanye West, whether you like him or not, he did have some basic points and expressed himself clearly. We need to think outside the box.

This is not a sponsored post. The opinions expressed in this post are those of the author. 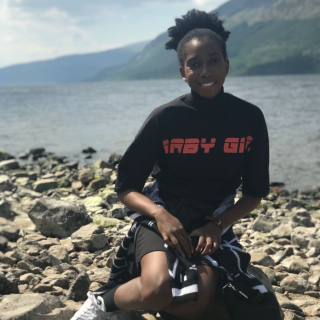